Hello! I am still on my cucumber breakfast and I’m seeing very small improvements (at least my bowel movements improved). LOL

Just a month back, we went to DisneySea and Hakone but it feels like we went there 2 weeks ago. 😉 It’s Y-chan’s first time to visit DisneySea so I’m somehow in charged of navigating inside the park.

We looked super forward to this Disney trip and even booked a cheap hotel in Tokyo so that we can reach early to make full use of the day.

It’s has to rain/snow on that day and I think I’m the ’cause’ of it. Whenever I plan & looked forward to any outings, the weather will try to spoil my plan.

From typhoon hitting Tokyo the day I touched down in Haneda airport, to blizzard on my first snowboard experience and now, extremely cold & wet weather on our Disney trip. Really FML.

So I thought to myself that with this lousy weather, DisneySea would be kind of empty so the waiting time for attractions will be lesser.

We reached 30mins after the park open and fast pass queue for Toy Story’s Mania has already cut-off (fyi, queue for that fast pass needs 3hours). Nevermind, we dashed for other attraction’s fast pass and managed to get it. *thank goodness, if not I might just curse and swear from morning till the moment we reach home* 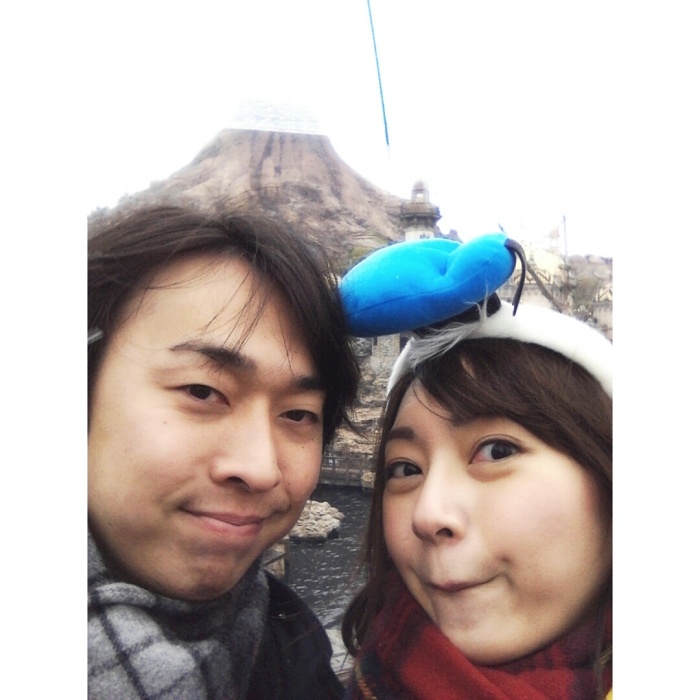 Ok, at least we managed to ride the attractions we wanted to so not much complaints. Just as I thought everything is good and fine, JAPANESE HIGH SCHOOL GIRLS. So pissed off at them as they have no manners at all. ;(

Bought some souvenirs for family and friends and left the park during the night parade so as to avoid the crowd. No regrets at this choice we made. 😉

So after our Disney trip, we went to Hakone the following week with Y-chan’s friend, F-san.

It’s my first time to Hakone and has been looking forward to it too. 😀 F-san picked us up at Tokyo area off we go to Hakone. 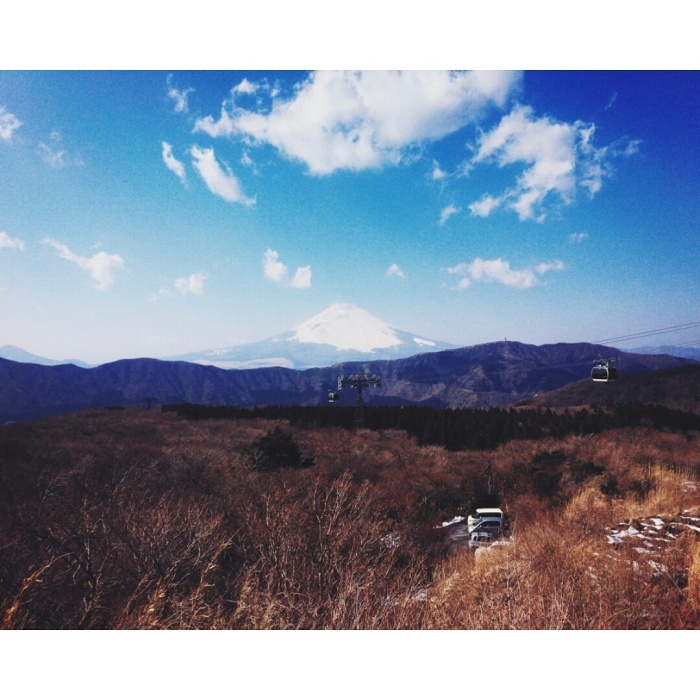 I thought it’ll be a good and smooth ride but… nightmare has began. We got lost in Tokyo’s highway. :O Paid unnecessary highway fares and reached Hakone 2 hours later than planned. At least we managed to reach by the dinner time and had time to soak in onsen after that. 😀 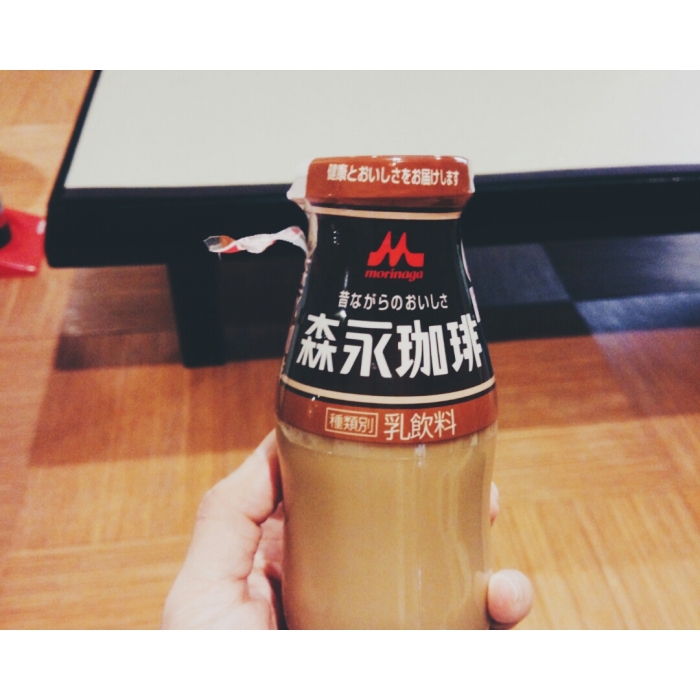 The following day we visited Le Petit Prince Museum and Owakudani. Although I wanted to visit the Hakone Shrine but it doesn’t fits the schedule so I gave up the idea. Not too bad since I got to eat the black shell eggs at Owakudani. 😀

Nightmare strikes back as never in my 2nth years of life, gotten car sick before. I talked to Y-chan about that on our way back after F-san dropped us at Ebisu station and Y-chan said he understand how I felt. Reason was that….. F-san’s driving was kinda unacceptable. (._.) *So sorry*

That’s the end of my February encounters and thank you for reading my complains. I don’t know whether to laugh or cry at these situations. In a different meaning of my previous post, what an Exciting February! 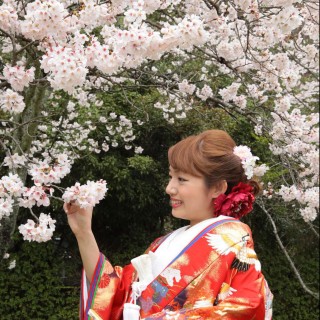